If you love this product and you are interested to buy it, contact us and we will be happy to provide you more info!
You can also contact us via :

The D5000 fills the gap in Nikon’s range between the D60 and the D90, though the feature set is far closer to the more expensive D90 than the entry level models. With 12.9 megapixels, 720p movie capture, tilting LCD screen and faster burst mode (plus a wealth of upgrades and enhancements) the D5000 is a significant step up from the D40X/D60 but the lack of an in-body focus motor and entry-level viewfinder stops it treading too hard on the D90’s toes.

The D5000’s image quality is undeniably impressive – the default JPEG settings might be a touch too tailored towards the D300 market but they can be tweaked to produce the bright, punchy output that former compact camera users are likely to expect. The high ISO performance is very good as is the dynamic range, with or without the useful Active D-Lighting feature. The D5000 is packed full of features, including a good set of RAW and JPEG processing tools and effects, and video has been implemented in such a way that it’s there if you want it and doesn’t get in the way if you don’t. 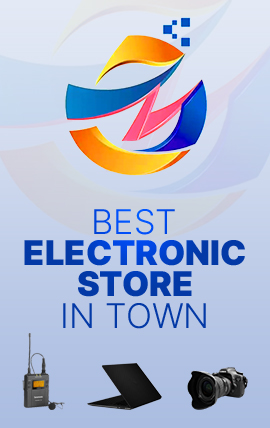